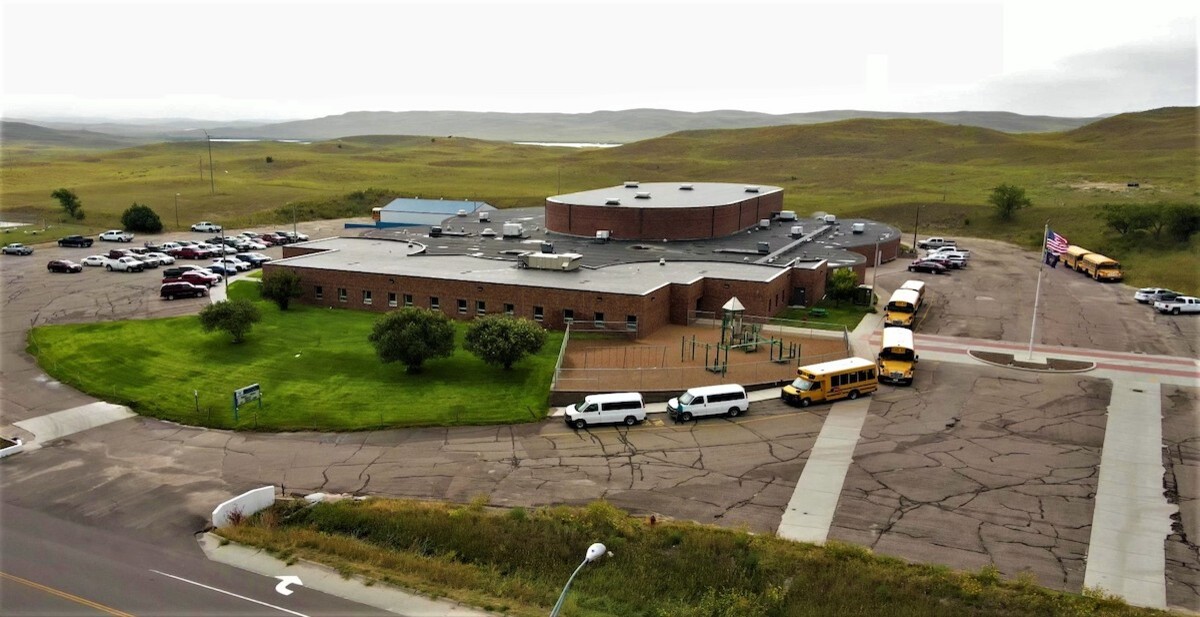 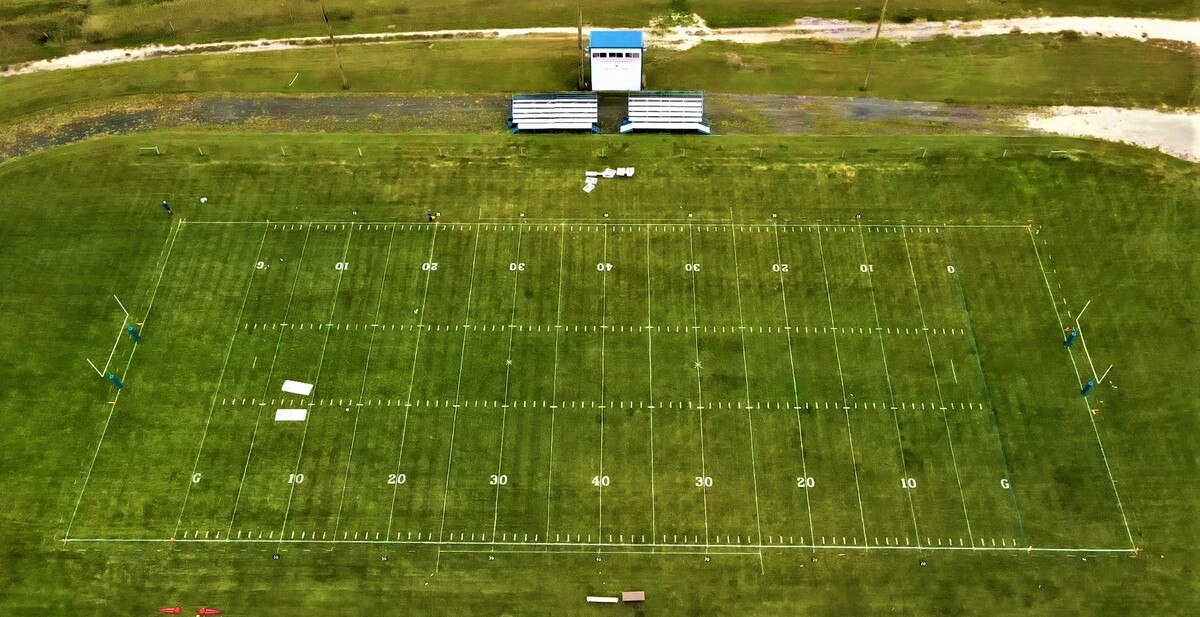 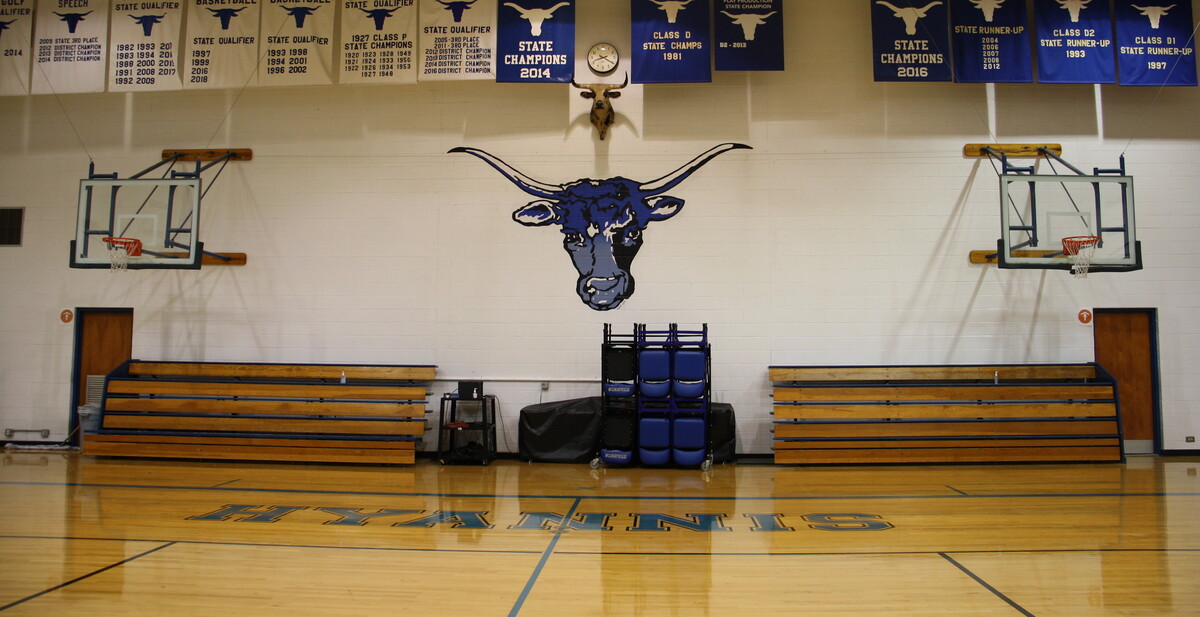 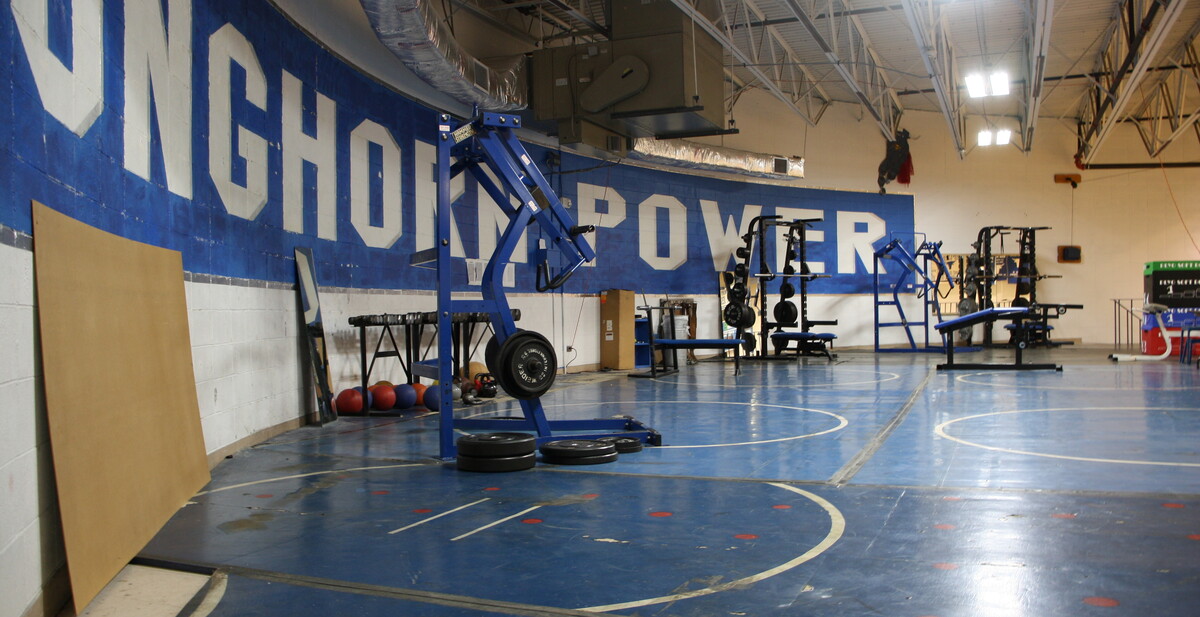 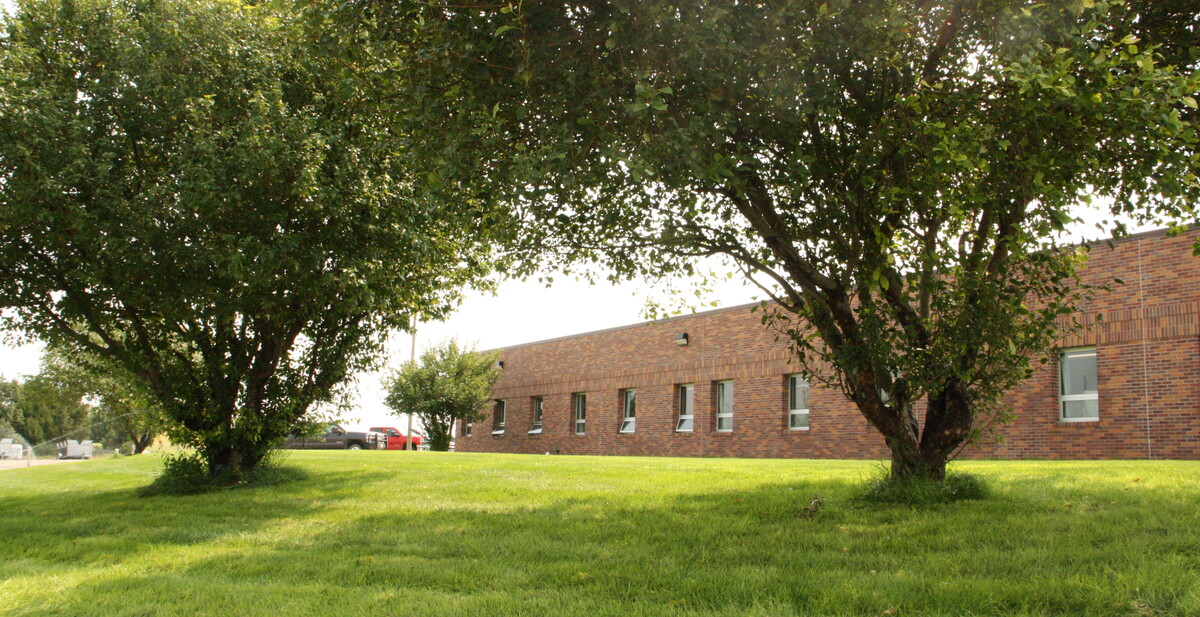 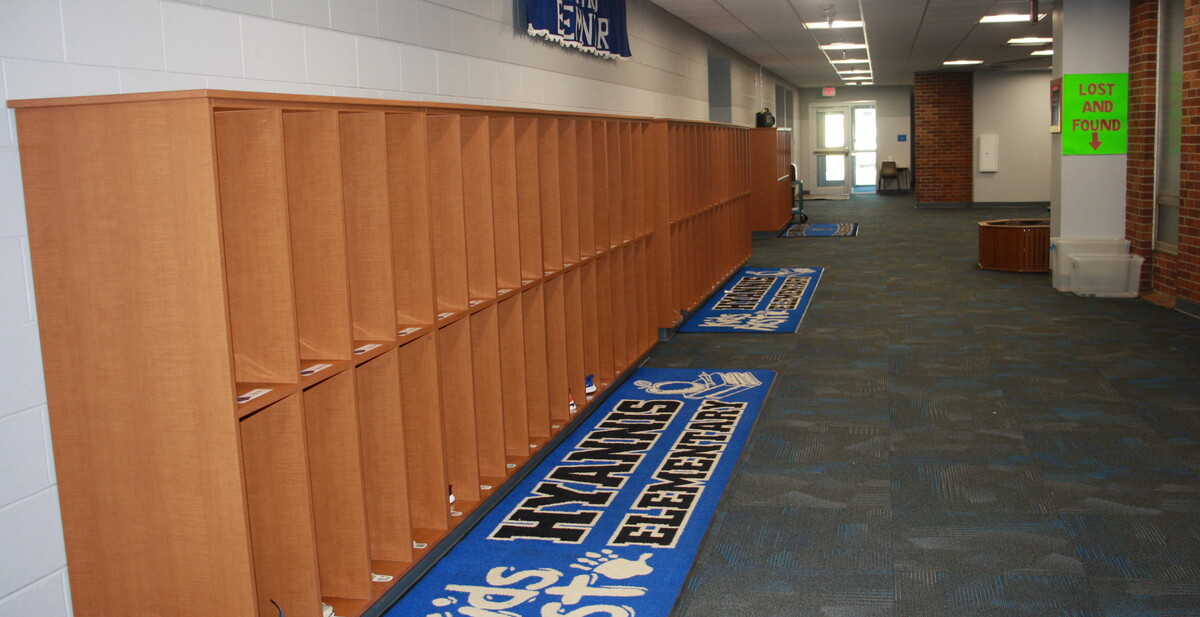 The Hyannis Lady Longhorns have completed the 2020 season. Some of the schools they have played are Sioux County, Arthur, South Platte, and Hay Springs and came close to giving a few schools a taste of defeat. Their last regular-season game was a triangular against Potter-Dix and Creek Valley. They played three sets against each team and won one set in each match. On October 26, the Lady Longhorns had their first round of Sub-Districts against Sandhills Thedford. They played 4 sets, winning one of those sets 25-20. The JV . . . 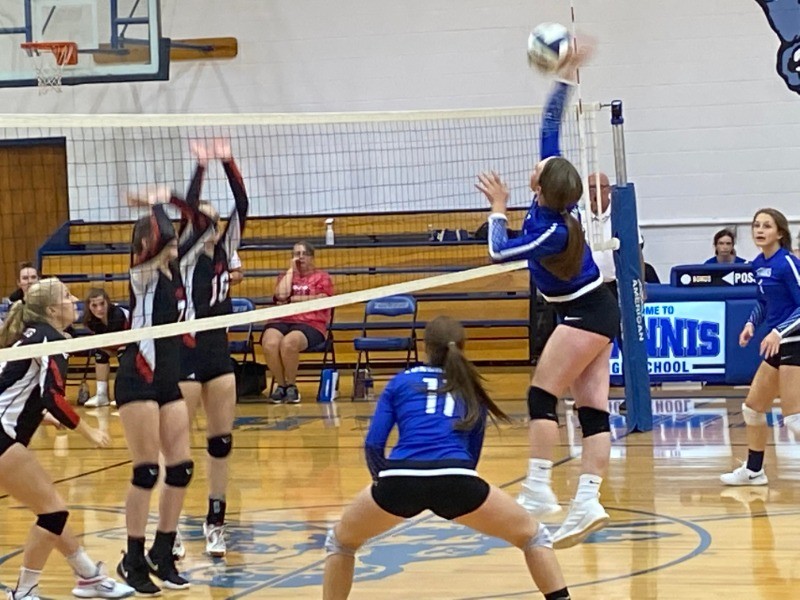 The Hyannis Lady Longhorns began their September season at Chappel on September 3rd. They had very close losses in both sets ending 19-25 and 25-26. The Lady Longhorns continued their season against South Loop, losing three sets. They played Sandhills Thedford on September 10th, winning their first set 25-22, and ending with close losses in the last 3 sets. They then went on to play at Bridgeport and Hay Springs, losing both the triangular and round-robin against other schools. Homecoming was on September 18th, where the Hyannis . . . 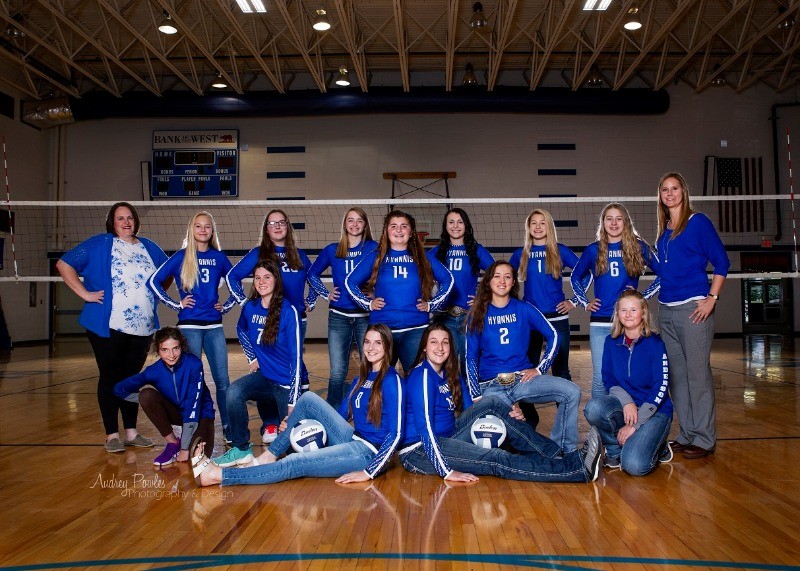